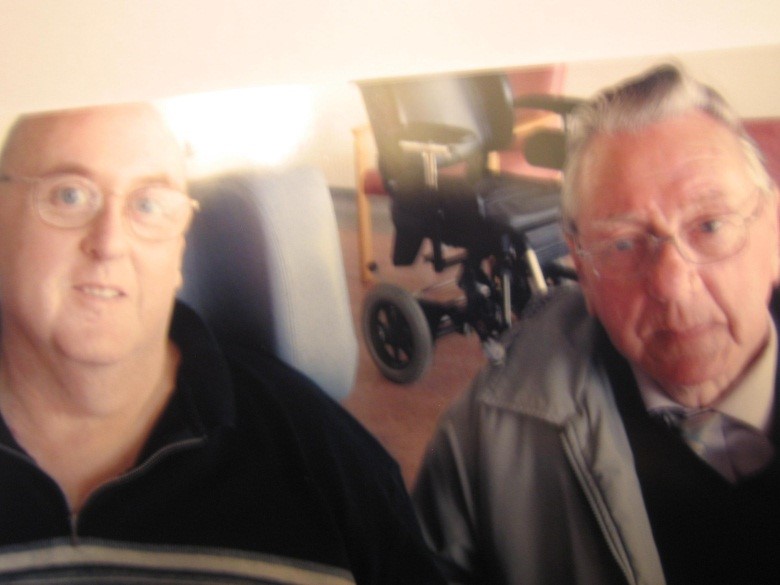 Stephen, an ambulance driver from Dublin, had been experiencing constant tiredness and nausea for several years, unaware these symptoms directly related to the hepatitis C he was carrying. Fortunately his G.P was informed about the virus, and suggested he should have the relevant blood test, which confirmed that he was positive.

He had little knowledge about the various different types of hepatitis and was referred straight away to the specialist liver unit. There they was offered him the standard treatment available in 2007.

Stephen continued to work part time whilst on treatment and feels he received an excellent level of support available to him 24/7, and now considers himself an expert on hepatitis C.

Unfortunately the treatment was unsuccessful, and by 2011 Stephen’s liver had severely deteriorated with him being diagnosed with liver cancer. He was placed on the transplant list, but due to his rare blood type he luckily received a transplant in just 12 days. However despite this, he was only given a 1.5% chance of surviving the operation.

Stephen says “I shouldn’t be here; even the 3 surgeons who had worked on me were amazed at how I had gone about my day to day life with a liver as badly damaged as mine.”

Although he still has hepatitis C, Stephen remains positive about the future and hopes to undergo treatment again with one of the more successful, new generation drugs that are slowly becoming available.

He says “I have more energy now than before and am continuing to live my life to the fullest; no one believes I had a transplant only 10 months ago”.