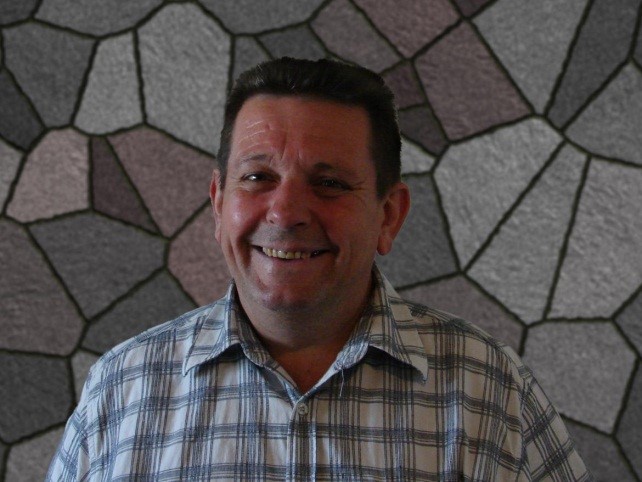 I was diagnosed with hep C in 2004. I had gone to my doctor because I was feeling a bit run down and he took some blood and put me on a vitamin supplement. At the time, I was working part time, studying full time and doing volunteer work. Being so busy, I had forgotten all about the blood test until I was contacted by the health department to inform me that I had been diagnosed hep C positive and to get in touch with my doctor.

I am a little unsure of when I actually contracted hep C. However I now know the factors which put me at risk. I began getting tattoos in 1974 and began using speed intravenously in 1976 until 1999. At the time I began injecting, my friends and I knew nothing of the risks associated with these behaviours. We became aware of HIV in the mid-1980s and we all stopped sharing needles but we still continued to share other injecting paraphernalia.

After I was diagnosed with hep C, I got in touch with as many of my old injecting buddies as I could and told them of my hep C status and advised them to see their doctor.

After completing my studies, I started working in a drug and alcohol service and it was there that I began to realise that I wasn’t Robinson Caruso as far as hep C went, as many of the clients of the service were also hep C positive, and this made me start thinking about treatment.

Six months later, I got a job at a youth accommodation service, where I initially kept the fact that I was hep C positive to myself, but I was starting to really consider having treatment. Then I started bringing information about hep C into work and talking about it to my co-workers. I put up different posters in the office and that sort of thing, so that by the time I did disclose my hep C status, my co-workers had a good understanding of the virus and were supportive of me.

I began treatment for hep C in June 2007, it wasn’t easy but I felt that I was lucky because I had genotype 2 and the treatment only lasted 24 weeks. The treatment consisted of a once weekly injection of pegylated interferon and six tablets of ribaviron daily taken 3 tablets in the morning and 3 at night.

Can you imagine having a flu which lasts for six months? I had absolutely no energy and I felt aches and pains constantly. When I gave myself my weekly injection my temperature would soar and I would be so debilitated that I couldn’t get out of bed.

Up until I began the treatment I had been a fairly heavy drinker but I committed at the outset that I would stop drinking, however I didn’t have much choice as once treatment commenced, I have never felt less like drinking.

Now I am hep C free and feeling good about myself. In fact I feel better than I did 10 years ago.

What I would like to voice about my journey with hep C is that anyone can have the virus, people from all walks of life, but having the virus is not a death sentence and the treatment while not pleasant can be very effective in curing hepatitis C.