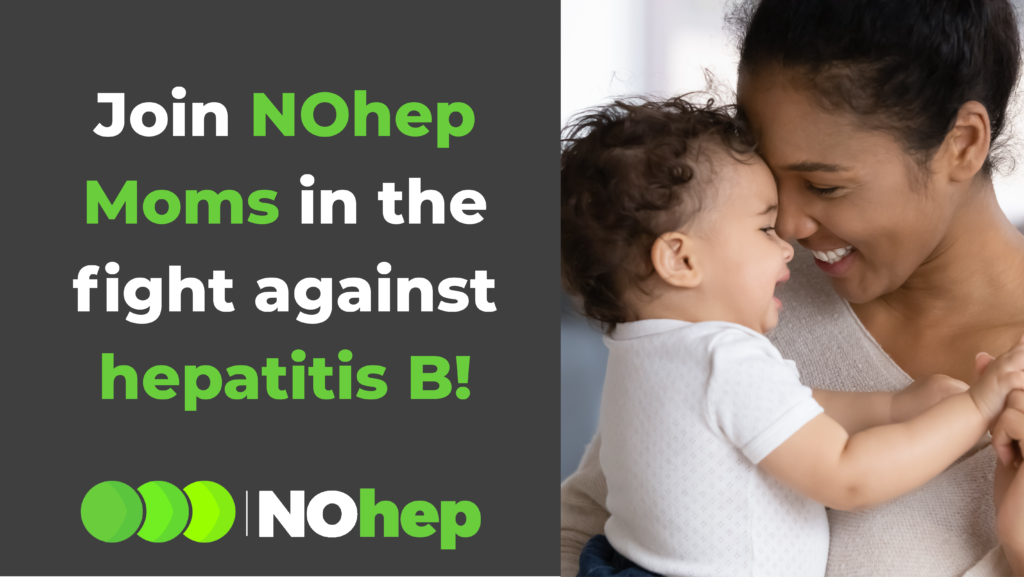 Today the World Hepatitis Alliance and NOhep are launching the ‘NOhep Moms’ campaign to raise awareness about the need to prevent the mother-to-child transmission of hepatitis.

In 2016, every government in the world promised to eliminate hepatitis by 2030. But without putting an end to mother-to-child transmission of hepatitis B this promise remains empty. 80-90% of people who die due to hepatitis B contracted the virus before the age of five. Despite this, only 48% of countries deliver the birth dose hepatitis B vaccine to newborns.

In July last year, the World Health Organization (WHO) released new guidelines on preventing mother-to-child transmission of hepatitis B. The ‘NOhep Moms’ campaign urges governments and other global actors to stand by their commitments to eliminate hepatitis and asks them to deliver on their promise to end mother-to-child transmission. The NOhep Moms ask is simple: Test mothers > Vaccinate babies > Eliminate hepatitis. 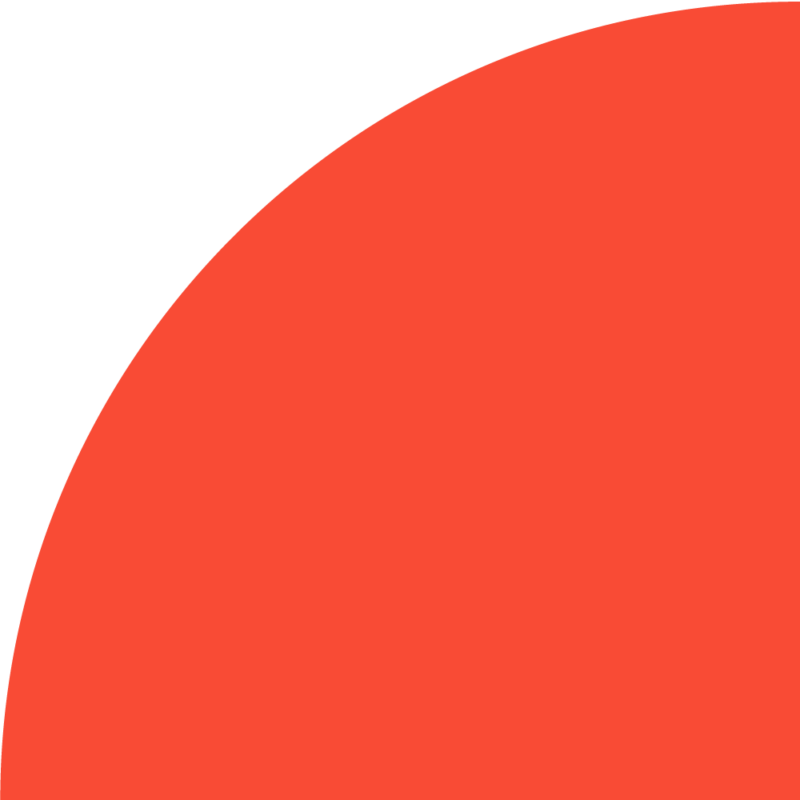 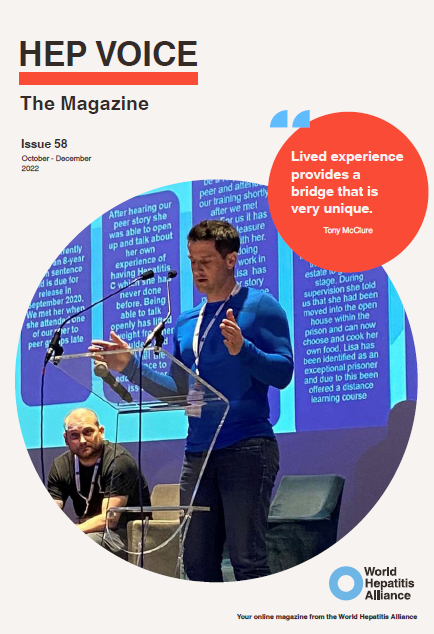