Working with communities in exile to eliminate hepatitis

Altruism in Action is a Non-Governmental Organisation which works on viral hepatitis elimination with exiled Tibetans in the remote Himalayan Region of India. Their mission is to seek a hepatitis free society and serve as many people who are suffering from other diseases with love, care and dignity. The organisations founder Tsering Palmo was brought up in India as a Tibetan refugee, and her experiences living within this community inspired the work she is doing.

Here Tsering shares her experience of working to provide care to the exiled Tibetan community.

Hepatitis B is the second most prevalent life-threatening communicable disease among Tibetans in India, with a high prevalence rate of 12%. The total population of Tibetans in India is 100,000, according to the Central Tibetan Administration in Exile. The Department of Health conducted a study with the Central Tibetan Administration (CTA) in India and the University of Rochester in the UK. The joint study found that in the Ladakh region of India, where the prevalence of hepatitis B was higher than the national average, members of the community reported a lack of awareness and about hepatitis B and misconceptions around the causes of transmission. Community members also highlighted that information on hepatitis B and appropriate guidance on treatment for hepatitis B was inaccessible as information was unavailable in the local language.

I was brought up in India as a part of a Tibetan refugee community where hepatitis B is very common. Working as a registered nurse, I witnessed 4-5 people die from hepatitis B related liver cancer every year. People with a high hepatitis viral load were not clinically fit to receive other treatments, such as chemotherapy. Seeing this made me want to start a conversation about hepatitis in my community. We are a nomadic nation. For generations, we have stayed outside traditional healthcare systems without access to vaccinations and with a lack of education about viral hepatitis. In 2016 we started our grassroots work of educating the Exiled Tibetan community in India. As part of this programme, I go to schools, monasteries, and other places where the community gathers.

As a result of this education and awareness-raising, I have seen a decrease in hepatitis B related stigma and fears in our community. People connect the virus to liver cancer and are more likely to come forward for testing and treatment as the negative narrative surrounding it has changed.

Alongside the awareness and education, we encouraged pharmaceutical companies to provide free testing. However, as I rolled out the programmes, it became apparent that although people were now aware of their hepatitis status, they could not cover the cost of treatment. As such, we are continuing to find ways to finance the cost of medicines for people living with hepatitis B.

From mid-2016 until 2020, the number of hepatitis patients taking treatment and guidance under our organisation increased from 12 to 65. 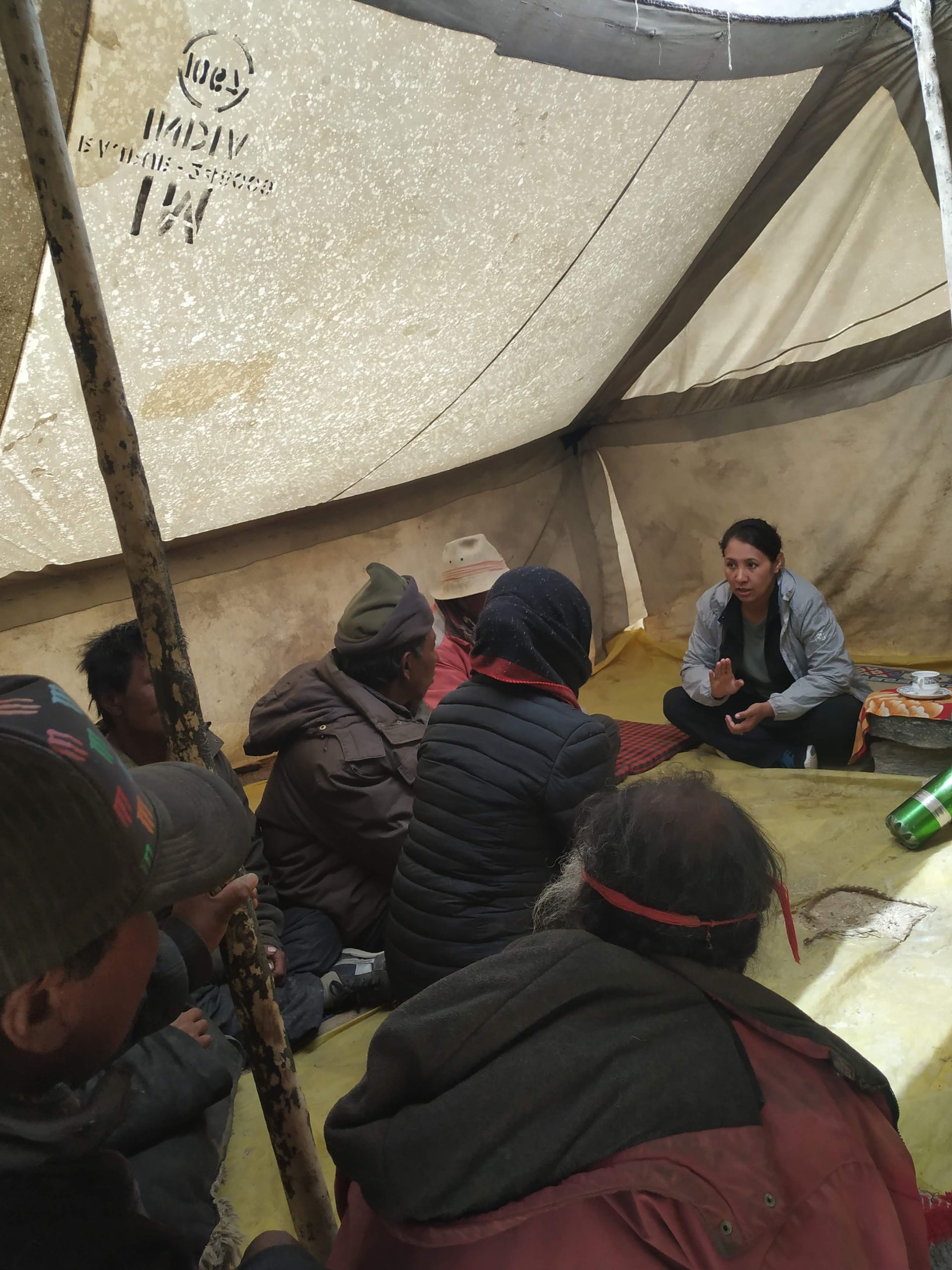 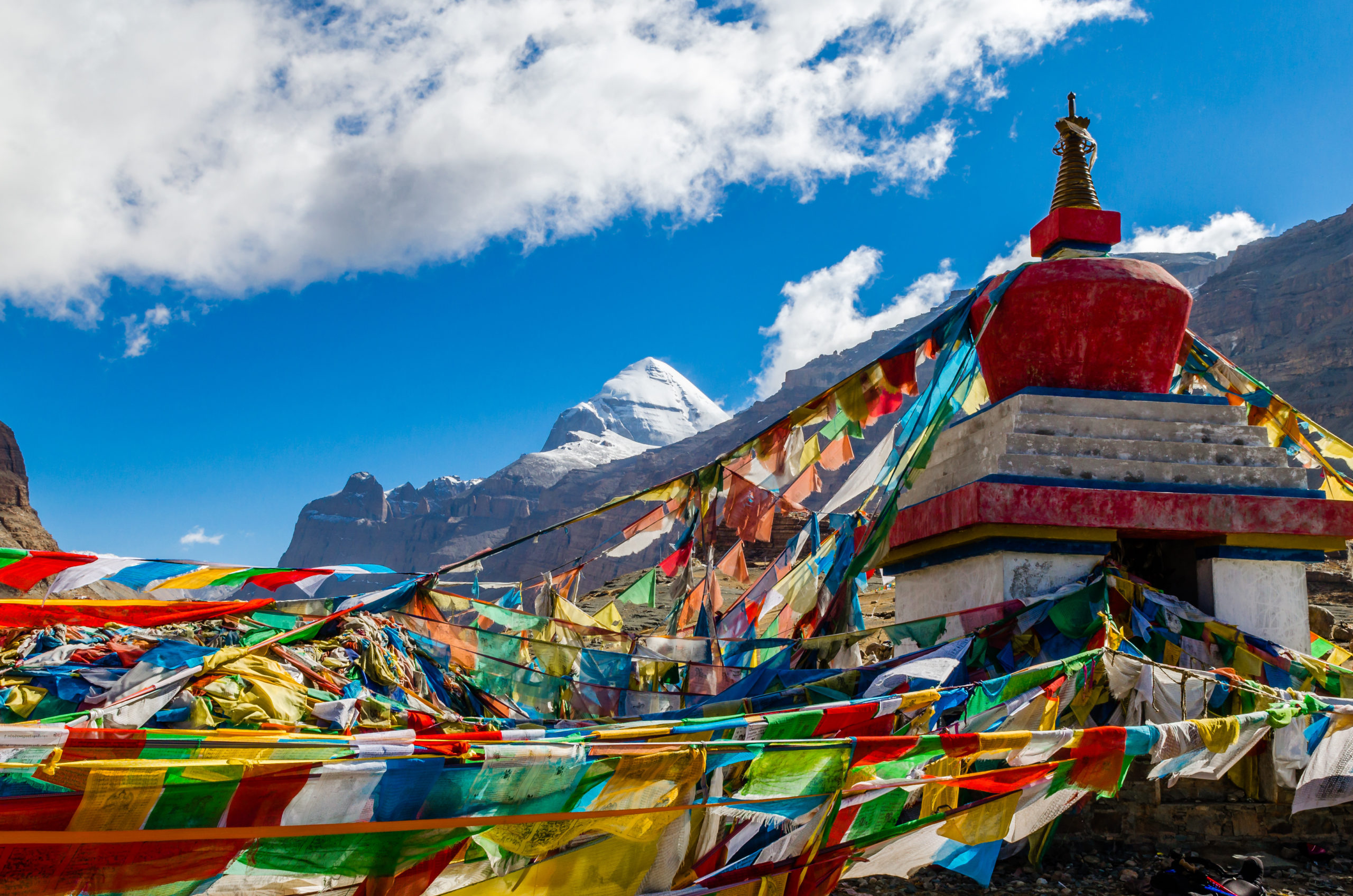 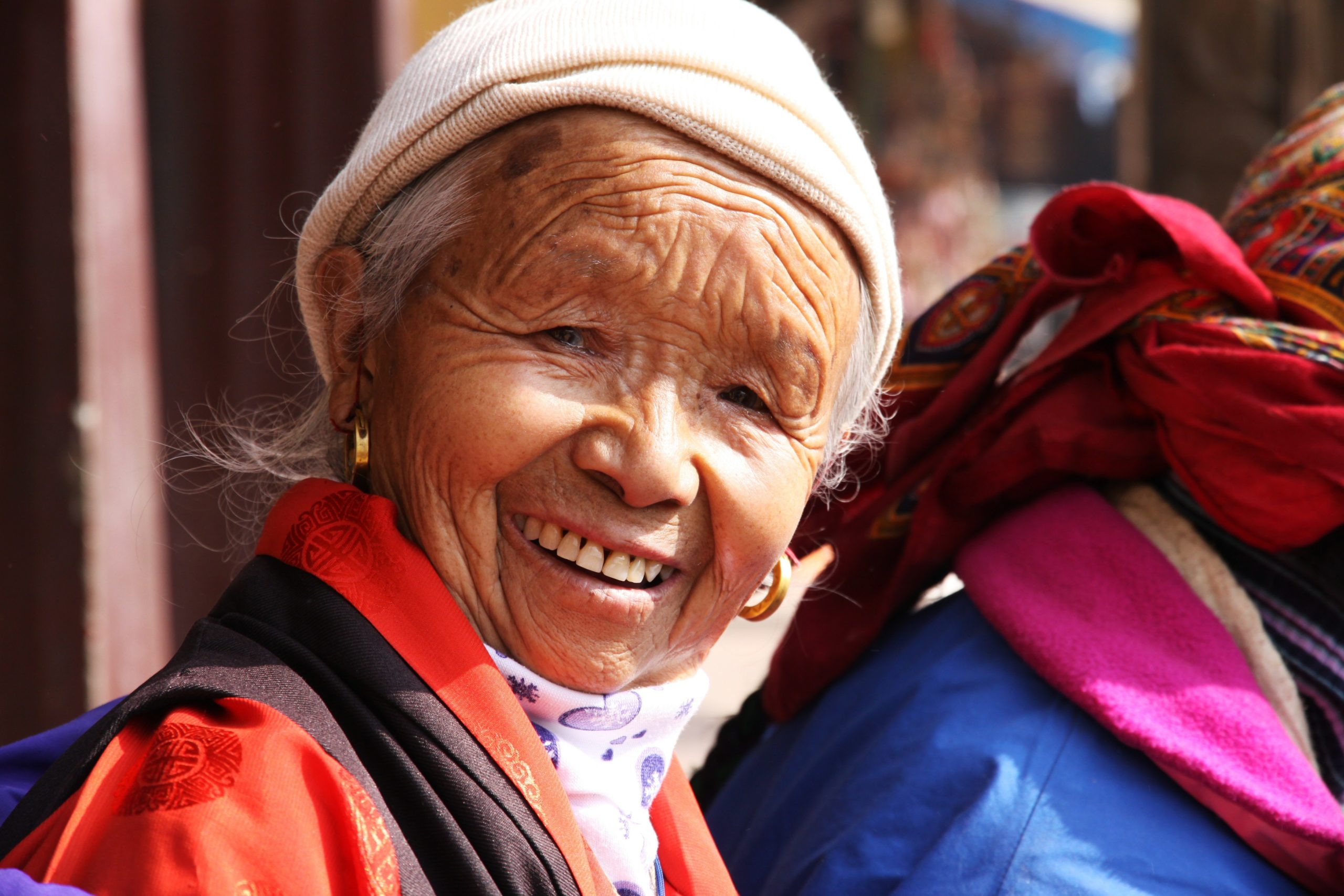 My biggest problem is manpower. I am the only person working in the organisation, with the help of dispensaries. I have to reach a lot of people with the help of volunteers or single-handedly. As a brain tumour survivor, it poses an additional challenge. Our organisation’s aim is also to work on the eradication of hepatitis in Nepal and other Himalayan regions. I have been unable to expand due to not being able to travel from India to Nepal. If I had the funding for another staff member, I would post them in Nepal permanently.

COVID-19 has also impacted our work as I have not been able to travel to remote communities to continue our awareness education.

As a woman working alone, I have sometimes faced oppression. I would say do not listen to negative voices and listen to doctors and funders and people who are willing to help.

For more information please contact Altriuism in Action at: altruisminaction16@gmail.com.