Test and Detect: Path to Cure

The Test and Detect project was a partnership between different civil societies within Russia in order to utilise testing capacity. The project started with Community-based organisation United Against Hepatitis (Moscow) has been operating since 2011. Its’ main goals are to protect the rights of people living with viral hepatitis, advocate for better access to treatment and assist in receiving medical help. The project progressed with The Saint Petersburg Charitable Fund becoming the lead organisation along side United Against Hepatitis because they had three mobile testing units as well as access to PUDs.

The Saint Petersburg Charitable Fund “Humanitarian Action” is a harm reduction program that has been operating in St. Petersburg since 1997. During all these years, people who use drugs (PWID), including injecting drug users (IDUs) and users of chemsex, have been and remain the priority of the Fund.

As part of the World Hepatitis Alliance’s (WHA) “Find the Missing Millions” programme, InTec and WHA partnered on a pilot project to provide hepatitis C (HCV) anti-body tests to WHA members in an effort to increase the scope of their screening campaigns and so help to find the “missing millions”. Unfortunately, there is no scientific data on HCV prevalence in Russia due to lack of monitoring of HCV however, it is estimated that 5.8 million people in Russia could be infected with HCV.

After being granted testing kits for rapid and Point of Care testing from the WHA and InTec project, we pledged to test 4,000 people from different populations and different regions in Russia. In order to link those with HCV antibodies to healthcare facilities for in depth screening and/or treatment and to raise awareness about viral hepatitis C.

Due to not having enough testing capacity, United Against Hepatitis and St Petersburg Charitable Fund brought in other Russian NGO’s to share the testing who were: 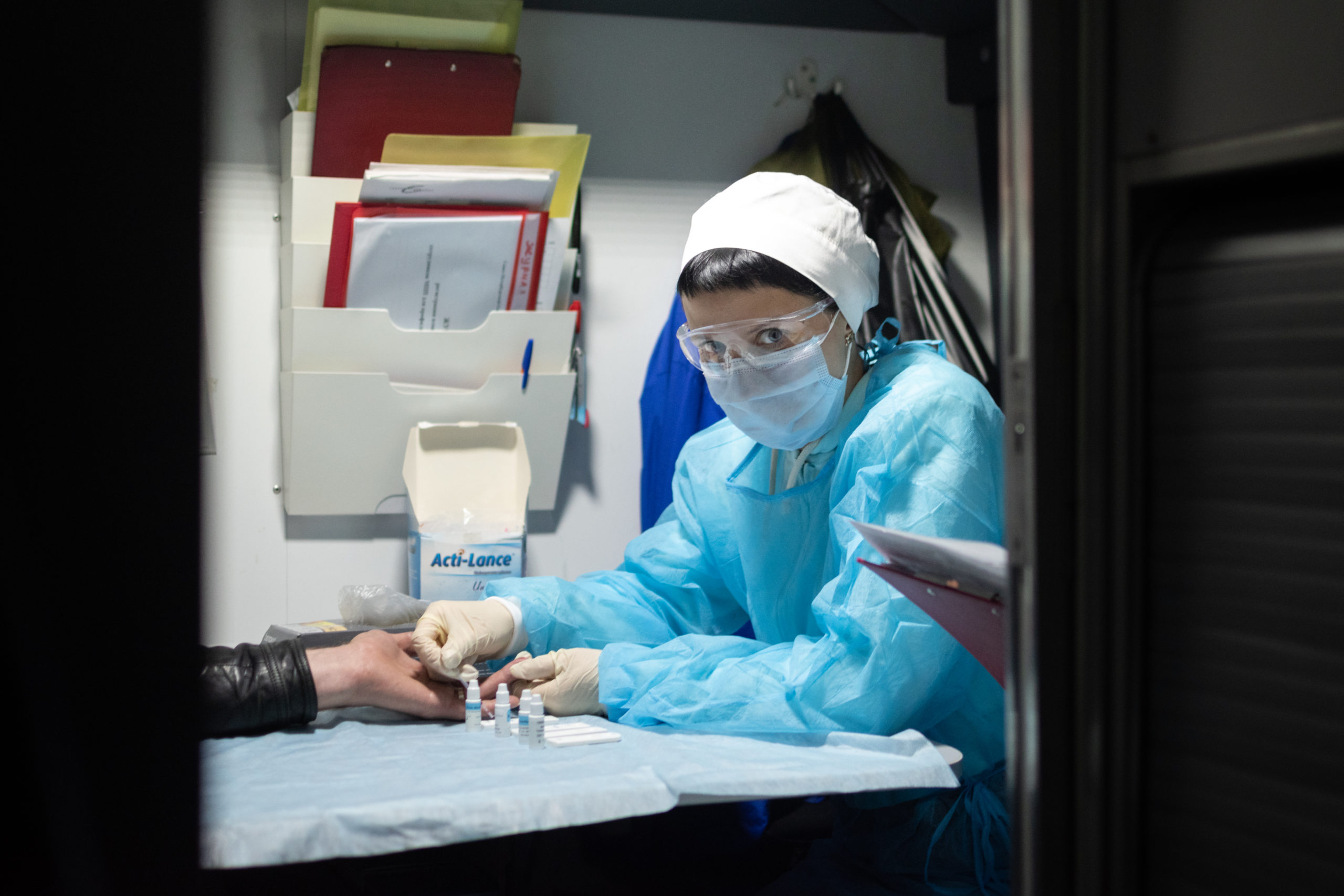 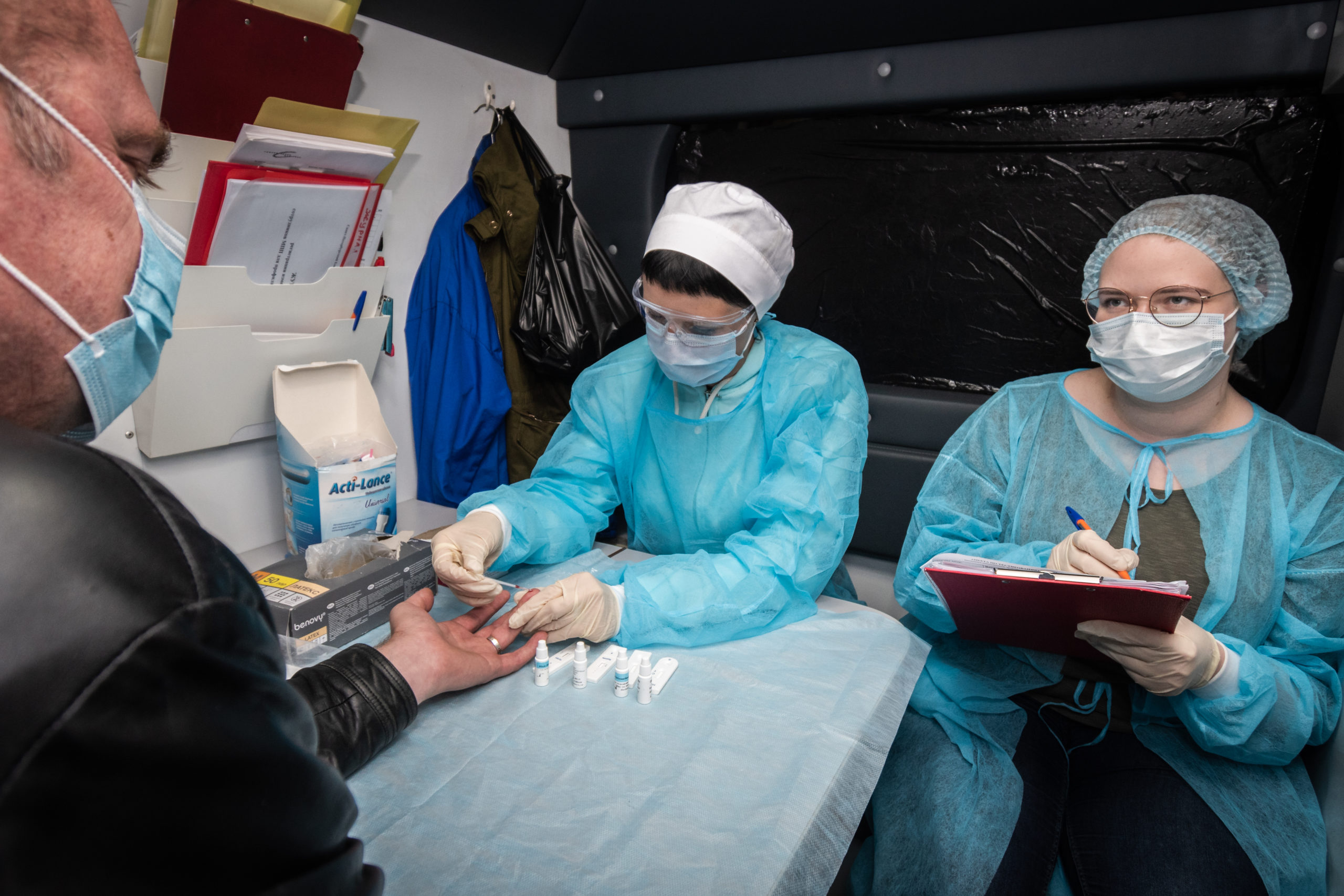 Testing first took place in St Petersburg between April 2019 and October 2019 via a mobile testing unit testing PUDs and the general population, a total of 4 times.

Between July 2019 and October 2019, testing took place amongst PUDs and the general population in Chelyabinsk and Magnitogorsk.
Testing among PUD and general population – 300 tests, 59 positive tests (20%).
In November 2019, 300 more tests were sent to Ufa and 100 tests were sent to Naberezhnye Chelny for the first time.
Out of the 4000 tests sent to St Petersburg Charitable Fund, 2771 tests have been used to date.

Gaining access to large groups of the general population.

We found that the following factors have made our activity a success: