The National Liver Foundation of Bangladesh (NFLB) is a non-profit organisation dedicated to the prevention and treatment of, and education and research on, liver diseases, with special emphasis on viral hepatitis. It was the first organisation of its kind to be established in Bangladesh.

The Chakma tribe is the largest indigenous tribe in Bangladesh, consisting of 444,748 people. The Chakmas mostly live in Rangamati, Chittagong Hill Tracts and have their own language, culture, tradition and history.

The Chakma people often subsist on the edges of mainstream Bangladeshi society. Largely medically underserved, many hold strong misconceptions about health and healthcare. According to doctors in the region, the majority of people don’t know anything about hepatitis B and C. As a result, most people living with chronic infection are either maltreated or receive delayed diagnosis at end stage liver disease or when they have already developed liver cancer.

Due to these factors, the Chakmas are vulnerable to viral hepatitis infection. So to mark World Hepatitis Day 2018, we decided to use the Find the Missing Millions programme to reach out directly to them and conduct a testing drive.

When we started planning it soon became clear that we needed to bring policy-makers from the Rangamti region on side to help us conduct the testing as flexibly as possible, in line with the Chakmas’ needs. We engaged with local politicians to educate them on the importance of hepatitis testing and motivated them to not only facilitate our event but also take action themselves.

Local NOhep activists from our “NOhep Network Bangladesh” worked to build relationships with the local people to promote the upcoming event. Our NOhep activists developed a partnership with student clubs from the local college. They demonstrated the safety of testing among the students and advocated them to go home and raise awareness amongst their networks.

On the day of the event, a team of 11 of us drove from Dhaka to Rangamati in our Find the Missing Millions branded minibuses. We took all the laboratory materials needed to conduct the screening, as well as awareness posters, leaflets and banner, with us. Once there, we set up a temporary screening lab and invited everyone and anyone to get tested.

After the event, we took the positive samples back to Dhaka in an ice container for confirmatory testing. We made sure to carefully take records of everyone who tested positive so that we could get back to them later.

The event would not have been possible without all the actors involved working together to ensure we could conduct the testing in accordance with the needs of the Chakma people. 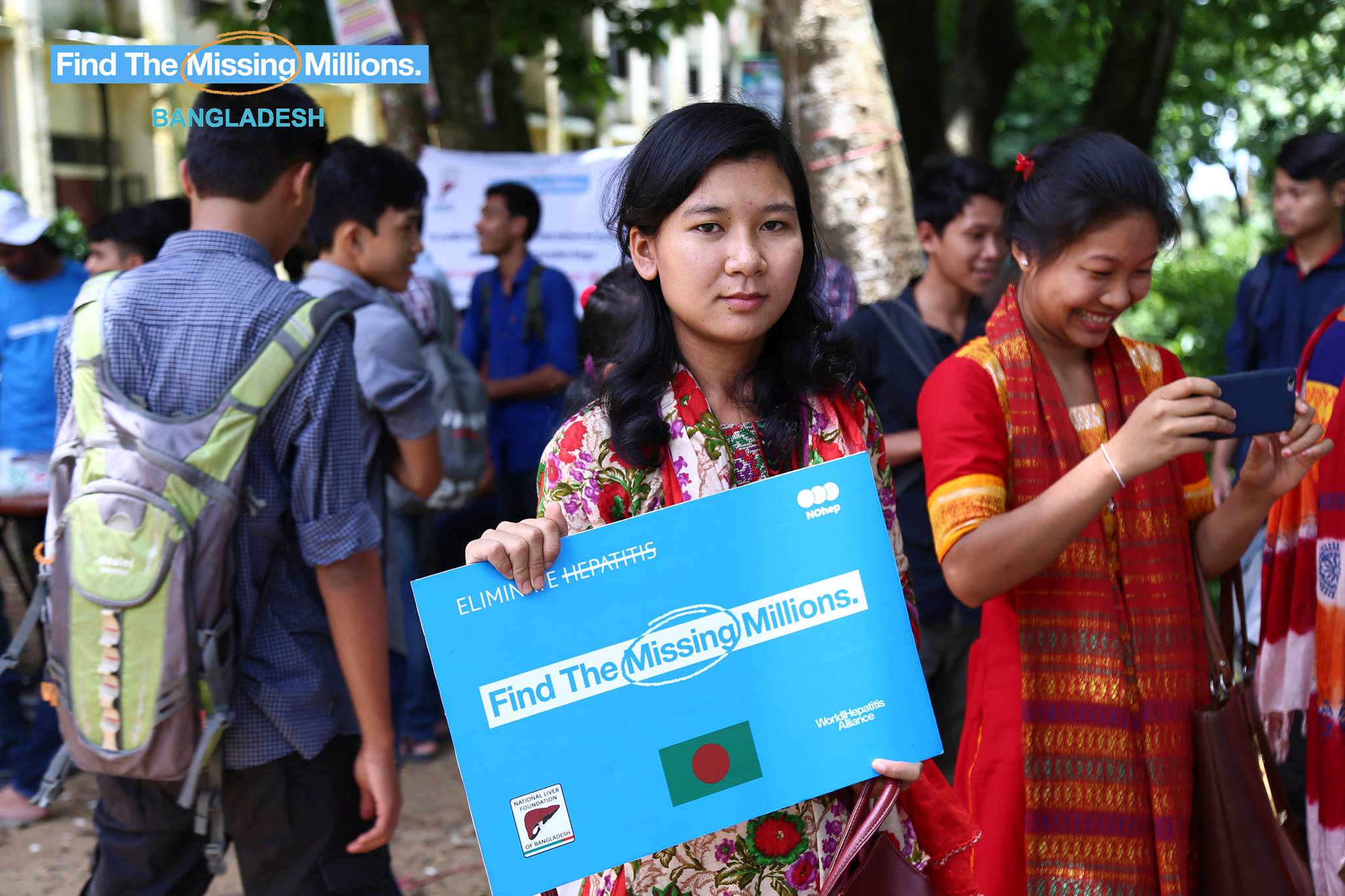 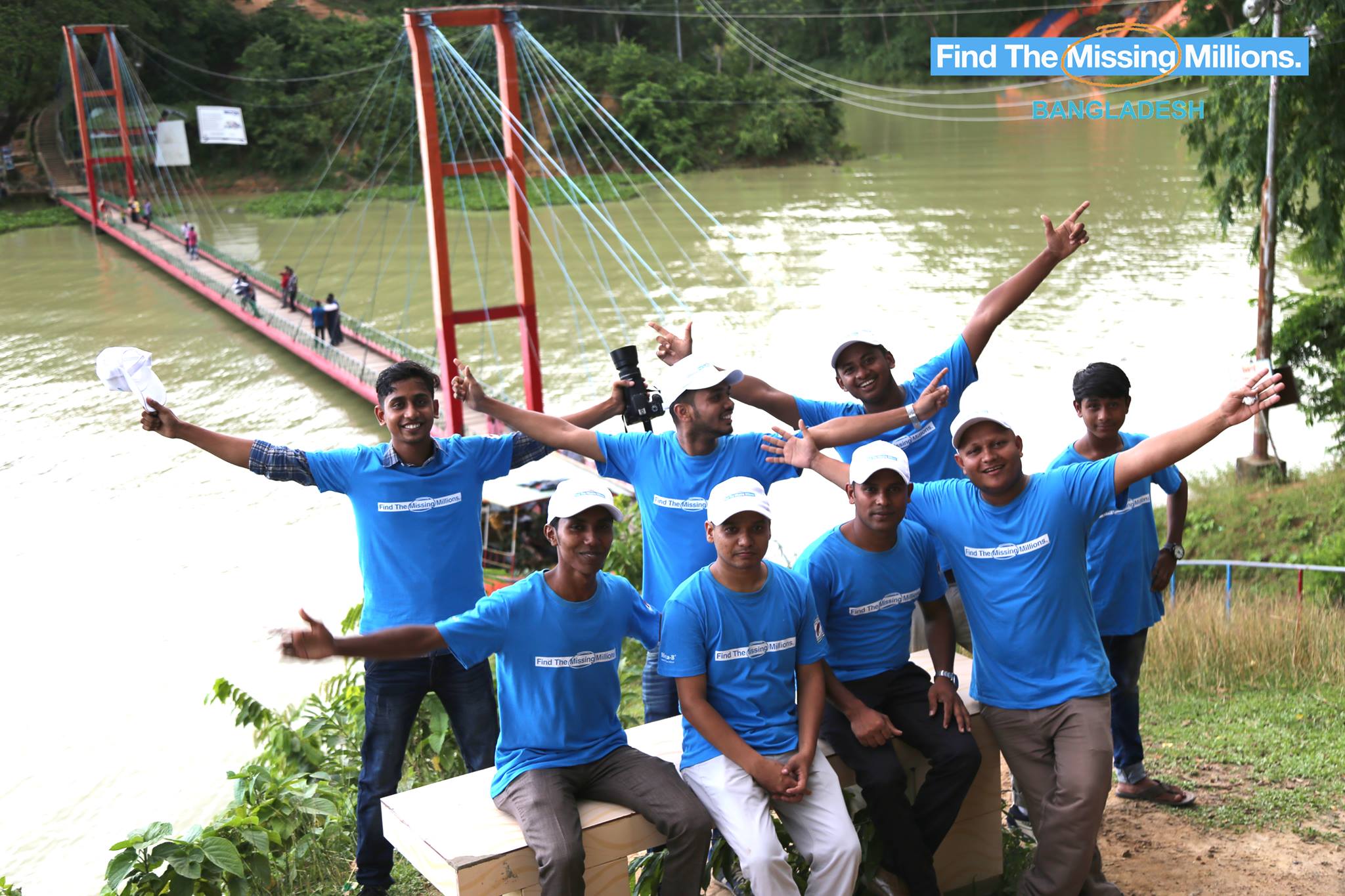 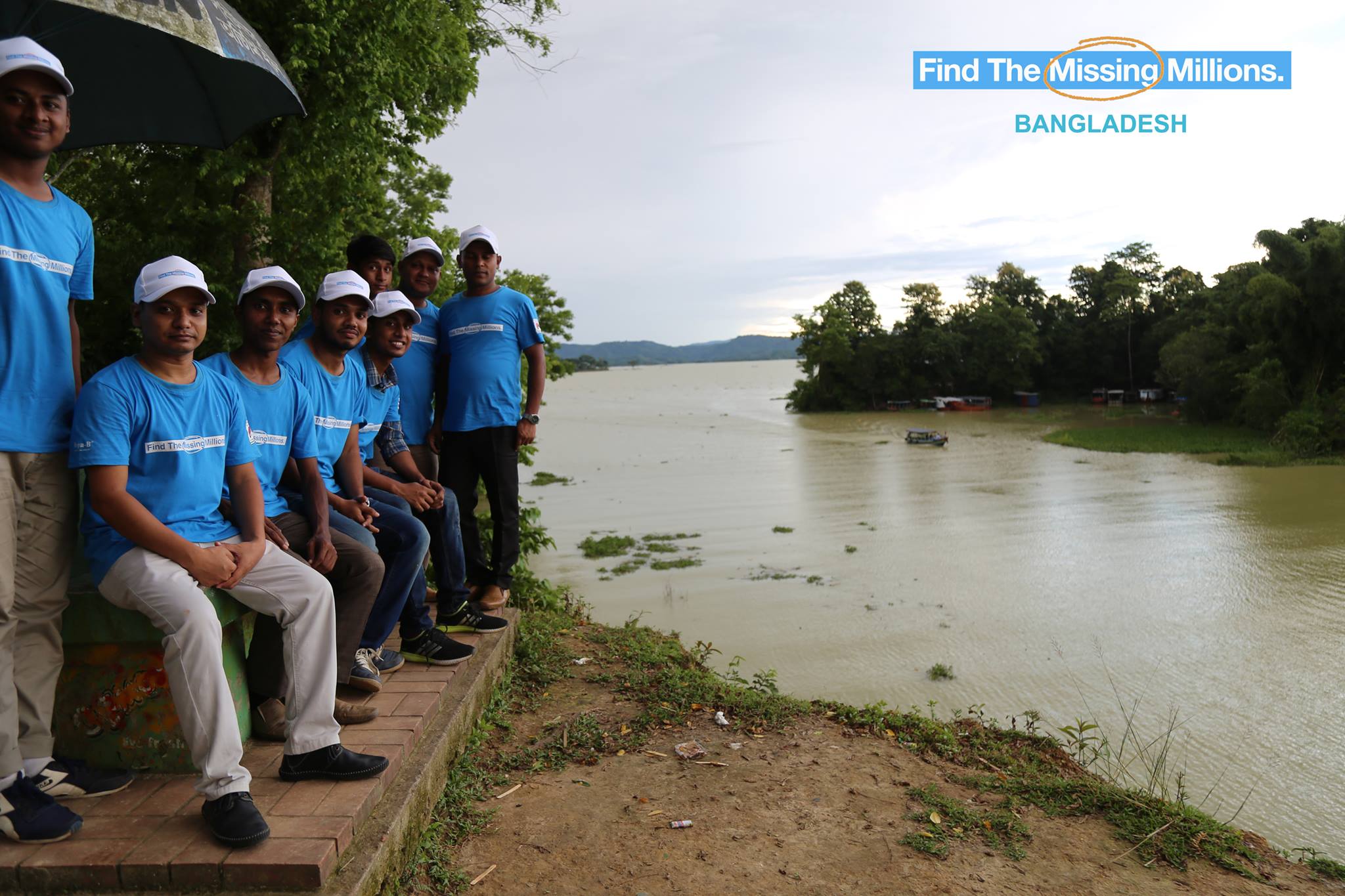 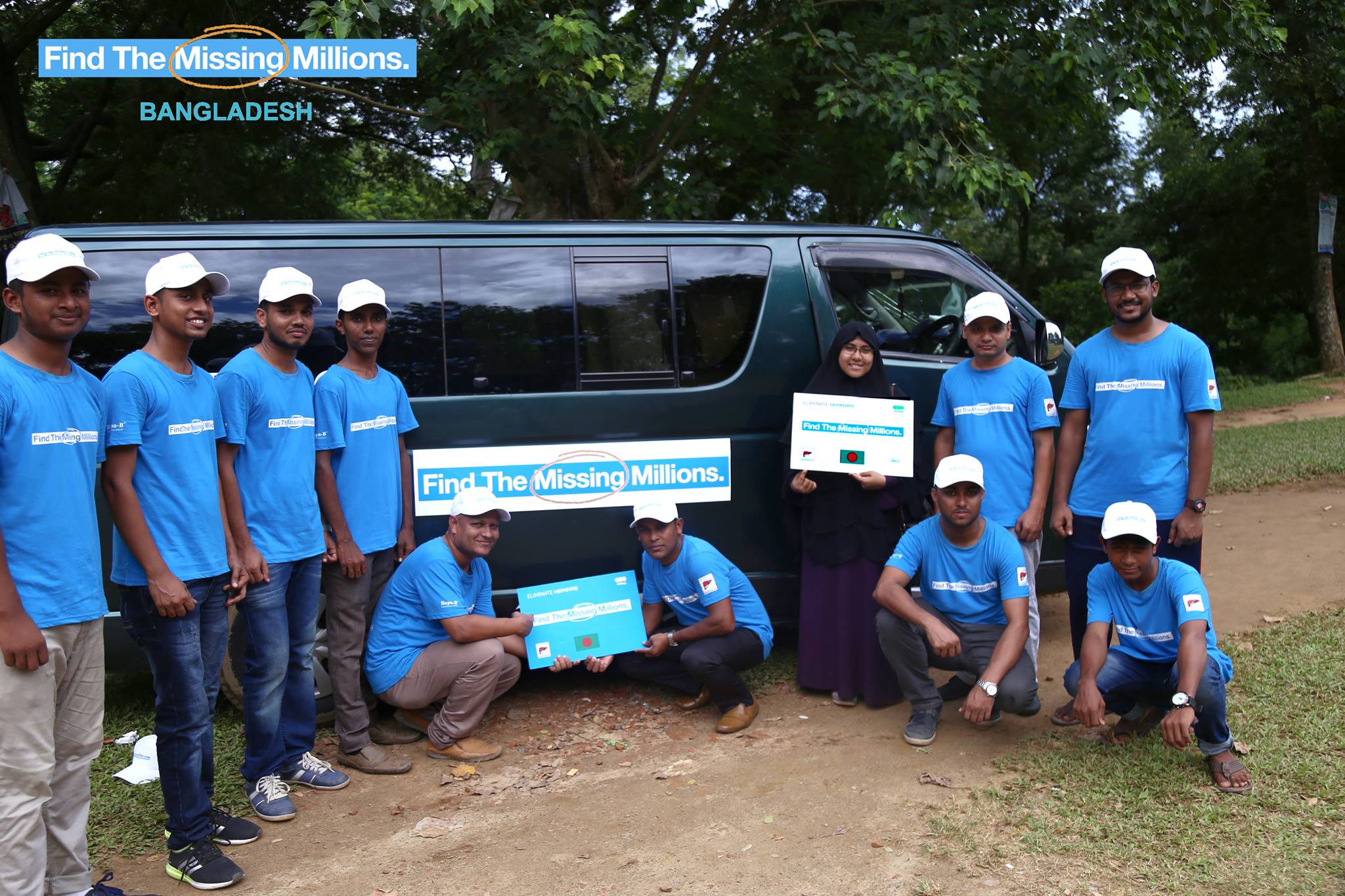 Our activity was a success thanks to the following factors:

We did face some challenges, though, including:

Our achievements so far have been:

If you’re interested in finding out more about how to advocate with policy makers to do testing as flexibly as possible for people from vulnerable populations, contact Professor Mohammad Ali at mohammad.ali_bd@yahoo.com.