Care for Social Welfare International (CASWI) is a non-profit and non-governmental organisation founded on the interests of vulnerable and indigent populations and began its work in hepatitis intervention project in April 2020. They carry out a number of activities such as advocacy, creating awareness, implementing maternal and child health programmes and viral and non-viral hepatitis projects across rural and urban communities.

The goal of the organisation is to help reduce the spread of hepatitis and enhance the lives and health status of persons living with and/or affected by hepatitis. they would also like to expand community access to quality hepatitis prevention, care and support services.

When we launched our activities in April 2020, we started with an advocacy visit to the Ministry of Health, who control the State AIDs and STI Control Unit in Cross River State. They oversee everything that relates to HIV, AIDs and Hepatitis. We notified them of who we were, the work we did and the work we would like to carry out in the state. They gave us the permission to start but when we did, we discovered that when we went out for community outreaches, people did not know what hepatitis was. Due to this, we decided to use existing establishments such as churches and mosques to conduct awareness raising seminars.

Currently, in Cross River State, our organisation is the main organisation that supports the Ministry of Health and carries out hepatitis activities in the state. Prior to us, there weren’t any organisations carrying out these activities and the Ministry did not have any members on the ground working to raise awareness about hepatitis. However, with their help, we were able to have training sessions for youth volunteers, made up of students and young graduates. We were also able to inform community leaders about our mobilisation activities and explore opportunities to speak with their members. When we were able to speak to their members, we would have an informative session on hepatitis and then give the attendees an opportunity to get screened or vaccinated. 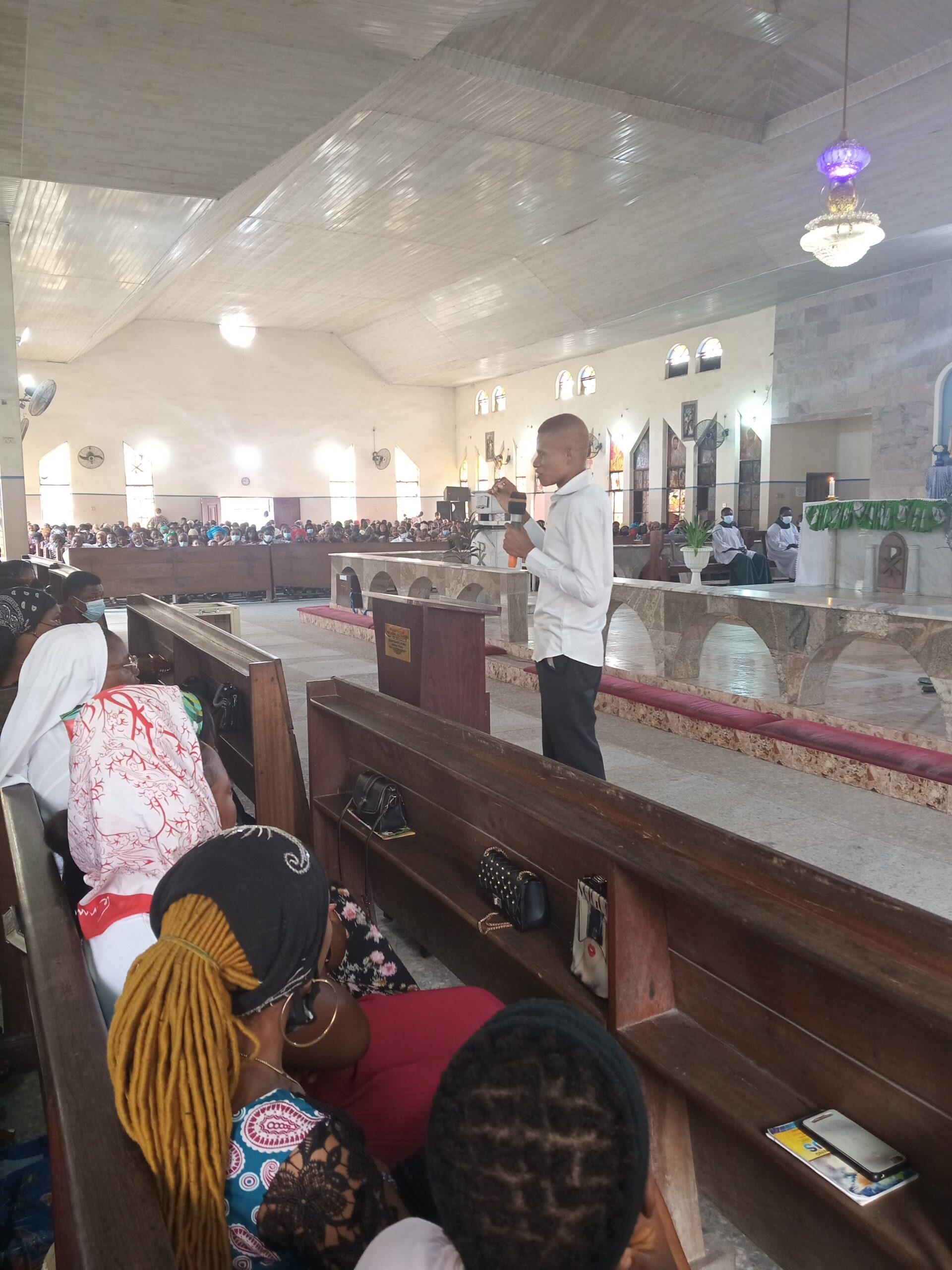 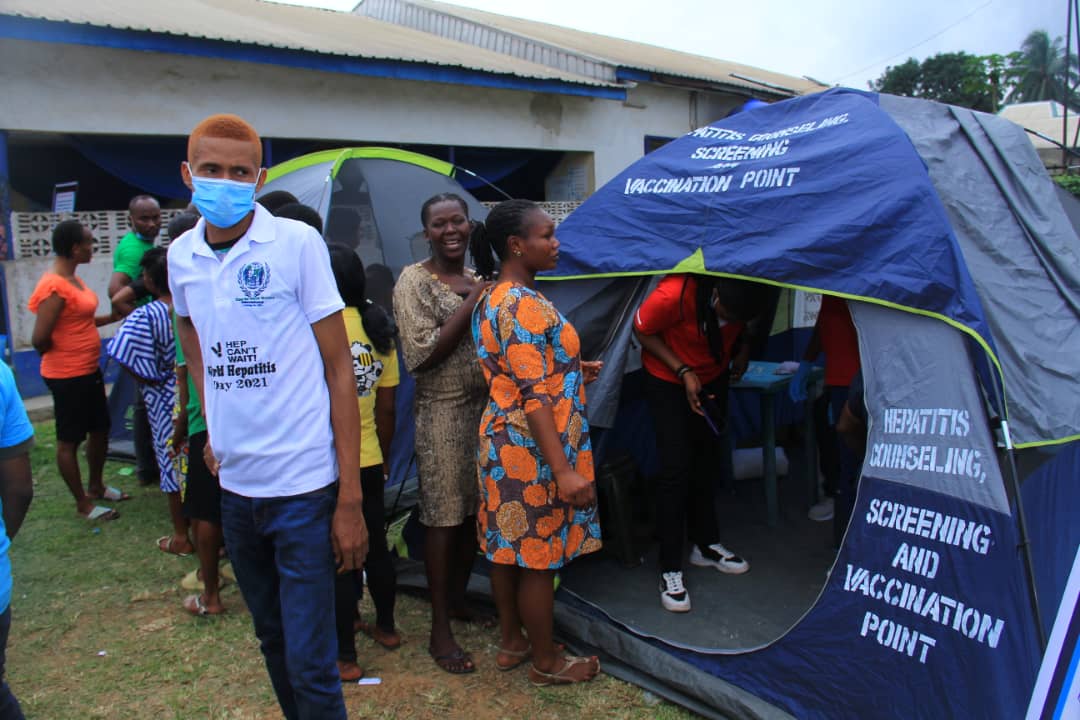 One of our main achievements was from World Hepatitis Day 2020. We held a weeklong campaign, the first of its kind in the state, where we screened over 400 people. We believed that one day would not be long enough to spread awareness of hepatitis and reach as many people as possible.

Also, in early 2021, after the NOhep Moms campaign launch, our organisation was the first to carry out the campaign in Cross River State. This led us to discover that the general hospital hadn’t had any birth dose vaccines for babies for a long period of time. We informed the Ministry of Health and this pushed them to source birth dose vaccines for their facilities. We were also able to recruit mothers to become advocates for NOhep Moms. They were responsible for telling other mothers and women in their communities about the procedure to follow after giving birth. This allowed the advocates to educate those who had no knowledge about hepatitis, knowledge they wouldn’t have received from regular maternity clinic visits. Using NOhep Mom advocates helped us reach communities and individuals we otherwise wouldn’t have.

We have also conducted a street awareness campaign where we distributed flyers and posters around the city. We were accompanied by youth volunteers and had one on one conversations with the public, educating them on hepatitis. Through this campaign, we realised that there was still a lot of stigma surrounding hepatitis. We received a lot of calls from people who were not comfortable coming up to us in the street, who wanted to enquire about themselves or a family member.

After receiving so many calls, we decided to create a project that would allow those who feared being discriminated to have access to hepatitis services. Hepatitis at your Doorstep was conducted in 2020 and it involved providing a 24/7 phoneline where individuals could call and enquire about hepatitis services. We had a medical team taking the calls and who could visit them at their home or office for screening or vaccinations. We believed this was a better way to reach individuals who were not comfortable coming us to when we had screenings outside under a tent, due to stigma. 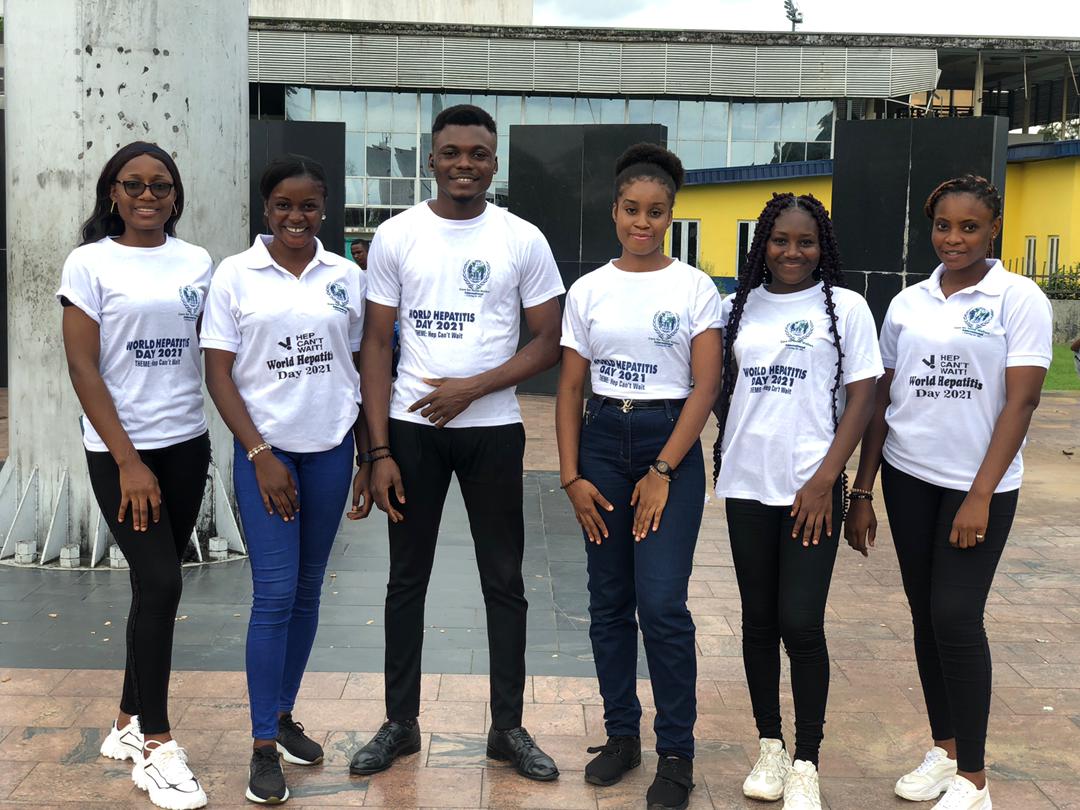 If you are interested in finding out more about raising awareness during a global pandemic, contact care4socialwelfare@gmail.com