Raising awareness and advocacy to improve access to HCV screening, diagnosis and treatment in Manipur.

Community Network for Empowerment (CoNE) is a network of community-based organisations/groups of people who use drugs (PUDs) in Manipur state, India. The network was officially launched in June 2011 and its mission is to promote a self-sustainable network owned by PUDs that works for reduction in stigma, harassment and discrimination of PUDs, as well as to improve their standard of living.

By Nalinikanta Rajkumar, President of Community Network for Empowerment (CoNE)

An estimated 12 million people live with chronic hepatitis C infection in India. Many are believed to be from marginalised populations, such as people who use drugs (PUDs). Such populations have been historically difficult to reach and get tested. However, our model, as a network of people who use drugs, works to ensure key populations are included in diagnosis efforts, meaning the time between testing and treatment is kept as short as possible and patients are not lost.

We started our hepatitis C screening activities in 2014, in partnership with the Directorate of Health Services, Government of Manipur across the nine districts of Manipur. Key aims of the programme include to improve awareness and willingness to get tested amongst PUDs and their spouses. As well as to make sure that those who are found to be living with hepatitis C are linked to care.

Since 2014, we have screened and tested PUD populations across Manipur and have undertaken five screening and testing sessions inside prisons, targeting inmates with drug use backgrounds. Of the 147 inmates we screened, we found 58 to be living with hepatitis C.

Throughout, we have developed our work by consulting with and collecting feedback from our target populations. We have worked with them to identify where to find target populations and specify which populations to work with and who to prioritise. The majority of our activities are led and facilitated by our service users too. We have also sought input from technical experts within and outside Manipur state, through constant networking and the sharing of our activities. It is through this collaboration with local services and stakeholders that we have been able to develop our activities.

Our activity shows the PUD community can play a vital role in mobilising people for testing and that historically unreachable populations are key to reaching others. 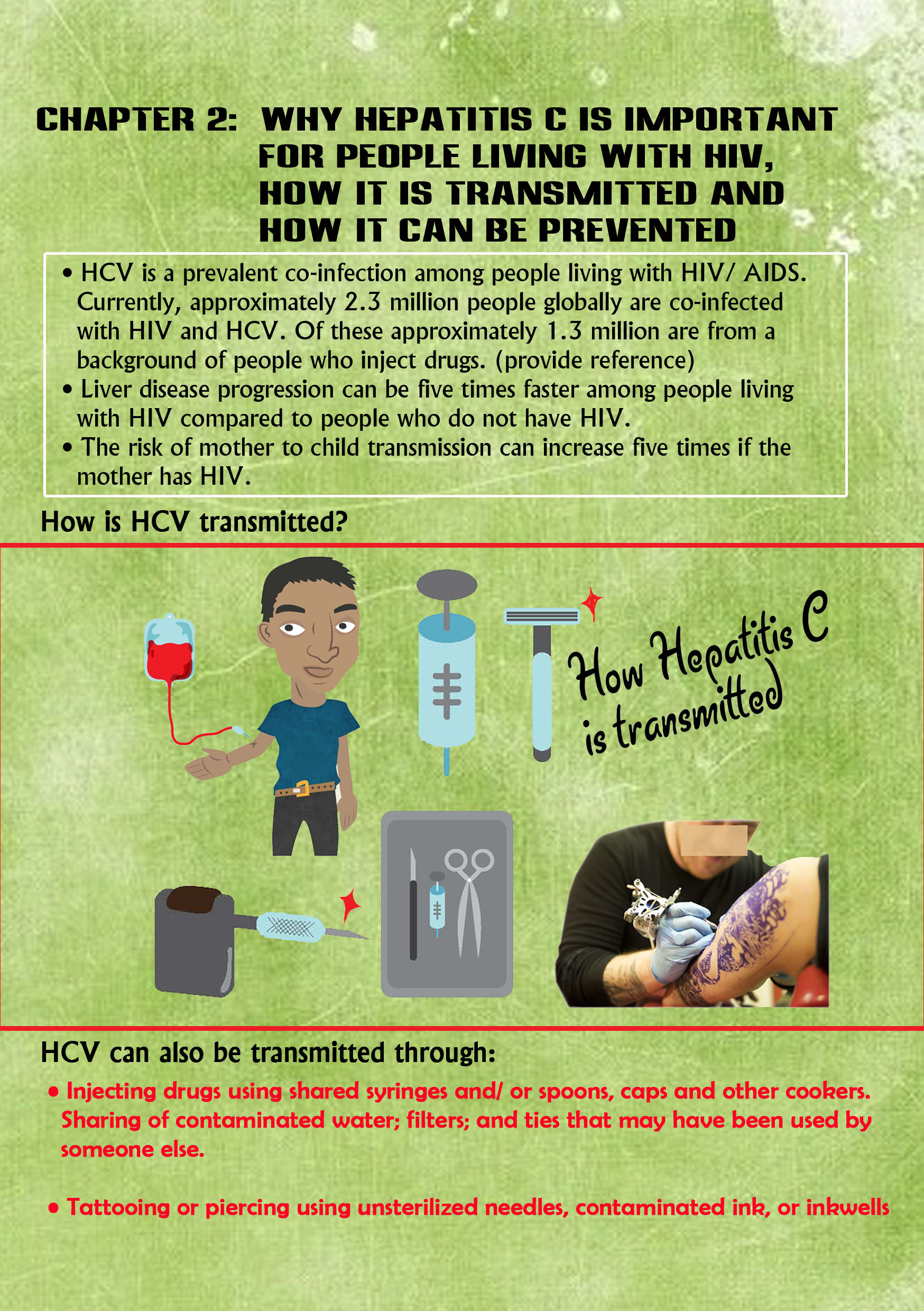 The key factors that have helped us successfully implement our activities include:

Our work has achieved a lot over the last few years, including:

If you’re interested in finding out more about carrying out similar work with local services to offer testing and treatment, contact CoNE on conemanipur@gmail.com.