Marinela Debu was inspired to start her own organisation after the experiences she had when she discovered she had hepatitis B. She works with others to raise awareness of hepatitis B in her community and ensure that everyone has access to testing and support so that no one has to experience the same challenges she has.

I started APAH-RO, a patient organisation, to support other people living with viral hepatitis and advocate for policy change in Romania. I started the organisation following my first pregnancy as I was hospitalised because of my hepatitis symptoms. Due to my condition, I was advised to terminate my pregnancy, but I decided against the advice and continued with the pregnancy. I had very little knowledge about hepatitis B, and I was very worried about transmitting it to my child. Due to the Internet not being as accessible as it is today, I had to gather my own information regarding my condition. I found this more accessible than most in my country as I used my experience as a journalist, but others in my position would not have the same privilege.

However, during the second trimester of my pregnancy, I managed to get in touch with an obstetrics and gynaecology specialist (OB-GYN) and a Gastroenterologist. They had experience with hepatitis B positive mothers. They guided me through my pregnancy and shared information about the prevention of mother-to-child transmission of hepatitis B. My son received the birth dose vaccination in the first 24 hours of his life. However, antibody tests later revealed that he did not respond to the vaccine, but luckily, he did not contract hepatitis B.

After my negative experience and lack of knowledge of hepatitis B, I decided to create APAH-RO to help make sure that no woman would have to go through what I went through. At APAH-RO we have created a screening programme that is available to the general population. For testing, I have partnered with local NGOs, nursing schools and local laboratories. The laboratories were able to provide staff to carry out the testing and monetary support towards the organisation, which has made administering tests easier. We are also focussing on providing confidential testing to vulnerable groups such as people from low socioeconomic backgrounds and Roma populations, who may be hesitant to request a test from their family physician due to fear of stigma and discrimination. Due to a lack of resources and information given alongside the testing, we have also undertaken various awareness-raising activities to ensure that those who needed support and advice were aware of how they could receive this. Additionally, we also found that by addressing the affordability of the treatment and ensuring linkage to care through the local nurses, we could address barriers to people accessing care. 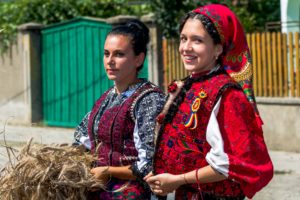 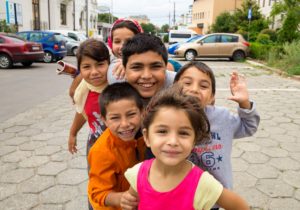 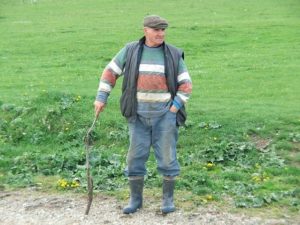 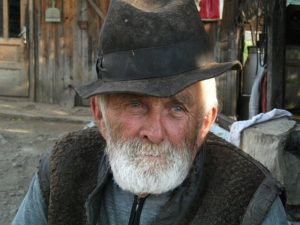 Patient organisations can join forces with healthcare professionals to work together, make proposals and provide a unified voice to authorities.

These are our achievements to date:

· With the success of our screening, we will be starting an EU funded programme to test in vulnerable parts of the county. With the expectation to test 240,000 people for hepatitis B, C and D. The program will run from June to the middle of 2023.

· Promotion of screening programmes is essential for a successful programme, as well as making it clear that it is confidential

· Highlight the affordability of the treatment. People do not want to get tested if they believe they won’t be able to afford treatment

· Hepatitis needs to be tackled on a European level because infectious diseases know no borders. EU should ensure all citizens have access to treatment

· NGOs must work with policymakers to make changes and achieve elimination