By Physicians for Human Rights Israel

Physicians for Human Rights Israel (PHRI), which directly assists approximately 120 people in prison per year whose right to health was violated, launched a campaign in 2016 to ensure screening, diagnosis and treatment for hepatitis C was available in prisons. The prevalence of hepatitis C amongst people in prison in Israel is unknown as the Israeli Prison Service (IPS) has not carried out proactive testing. However, in January 2019, the IPS stated that there were 435 hepatitis C-positive inmates, approximately 3% of the prison population in Israel. In other countries, hepatitis C rates in the prison population ranges
from 15% -30%.

The campaign by PHRI followed both individual complaints from people in prison and the announcement of the Israeli Ministry of Health (MOH) in 2016 that it had signed on to the World Health Organization (WHO) initiative to eliminate hepatitis C by 2030 and would be promoting a plan for carrying out testing among groups who are at higher risk of contracting the virus. Following this, in 2018 the MOH included new, expensive hepatitis C medications in the health services basket of the national health insurance to whoever needed it. In 2019, the MOH issued a draft Circular of the Director General regarding the detection and treatment of individuals with hepatitis C, instructing the HMO’s to offer testing to all patients in risk groups, namely people who inject drugs, immigrants from the former USSR and recipients of blood transfusions prior to 1992 and former inmates. This Circular was ultimately not published.

Back in 2016, PHRI appealed to the MOH, requesting that it incorporate the IPS in the aforementioned initiative – as healthcare in prisons is administered by the IPS – but the MOH responded it has no authority over health policymaking in prisons. The IPS, in response to PHRI’s outreach, claimed that it was not undertaking screening tests because the MOH had not classified people in prison as an at-risk group. Treatment lagged behind too. According to the IPS, of the 435 inmates who tested positive for hepatitis C antibodies in January 2019, only 53 were treated. This is emblematic of general challenges in prisoner health – namely that medical bodies, specifically the MOH, has almost no oversight over IPS policy and conduct, while significant measures on the national policy levels, such as allocating budgets to the healthcare system to cover new drugs, are not applied to the IPS. As a result, the general standard of healthcare provided in prisons is much lower than that provided to the general public through the government funded public healthcare system.

In 2018, following the aforementioned responses and data provided by the IPS, PHRI petitioned the Supreme Court, demanding that the MOH and the IPS be compelled to carry out screening tests among inmates. In March 2019, the State claimed during the Court discussions that it will run a “smart algorithm” in the general population to identify who is part of an at-risk group, after which it will implement the program in the IPS. Later, the State argued that due to budgetary issues and technical difficulties, this will be significantly delayed.

Following criticism by the Court, the state claimed that it would establish a procedure for conducting screening tests among inmates according to the principles set out by the MOH in November 2019. Despite these declarations, the testing policy instituted by the IPS was markedly different in a number of matters, including testing being offered only to new inmates upon arrival and only if they belong to one of the MOH identified at-risk groups. Only after PHRI submitted to the Court its reservations over the proposed plan, did the state announce in June 2020 that it plans to begin running tests to detect carriers among new inmates as of August 2020, and as of March 2021 expand the availability of testing to the entire prison body, though the onus will be placed on people in prison to request hepatitis tests. 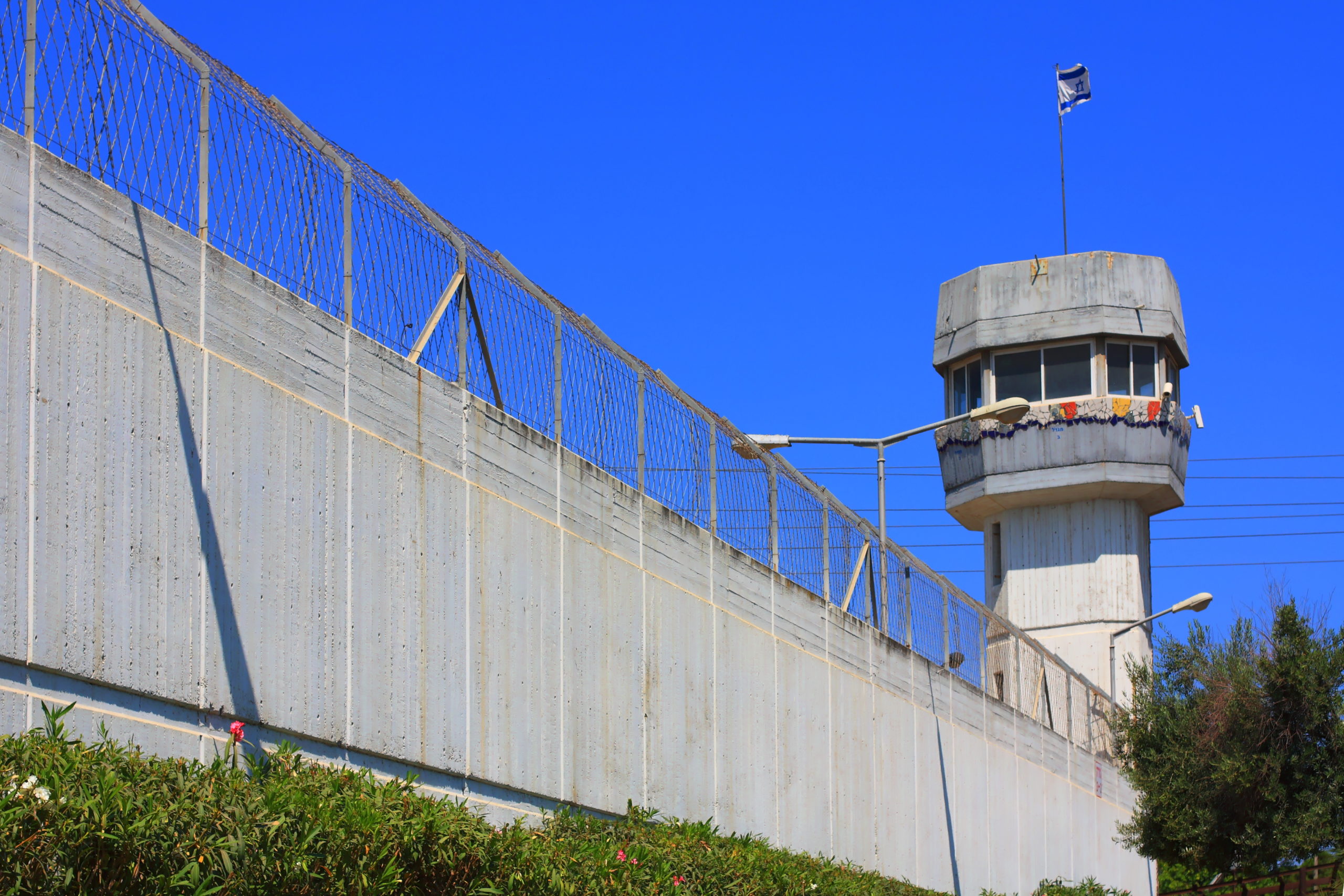 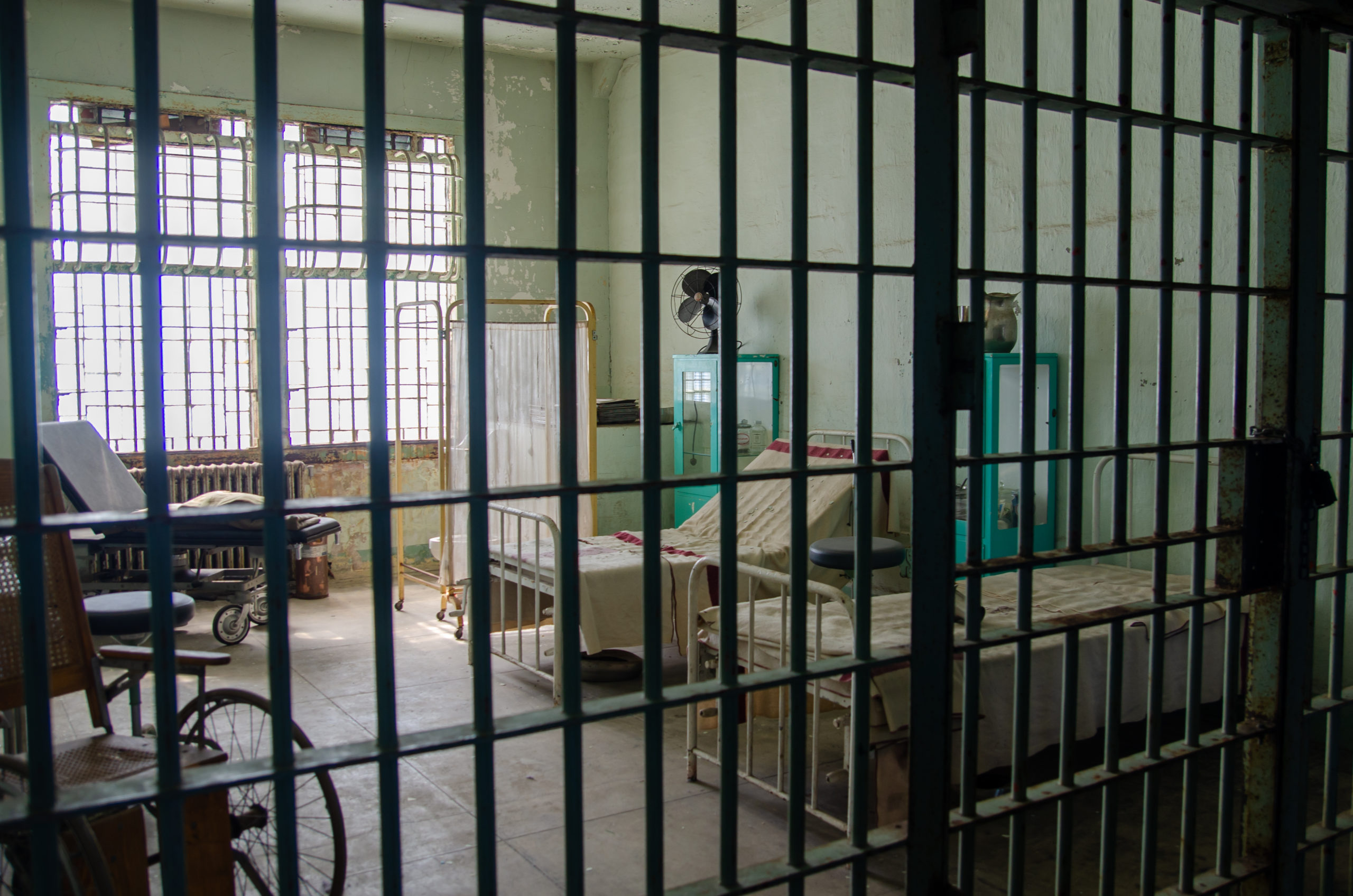 D., an inmate who had been diagnosed with hepatitis C prior to entering prison approached PHRI in July 2020, after he had been incarcerated for a year but had not received treatment. Ten days after PHRI’s outreach to the IPS, D., underwent the necessary tests and fourteen days after PHRI’s outreach, he began to receive medication. Prior to PHRI’s petition and the new IPS procedure, similar cases had reached out to us, and even when we reached out to the IPS, these inmates had to wait several months for tests and several weeks to receive the appropriate medication.

Following our petition at the Supreme Court, the IPS has committed to undertake screenings of new inmates belonging to risk groups (people who inject drugs, immigrants from the former USSR or those that received a blood transfusion prior to 1992), with the aim of expanding it later to the rest of the prison population.

As of March 2021, it plans to disseminate information to prisoners, including through putting up signs in clinics to inform prisoners of their right to be tested.

Due to the lack of transparency with which the IPS operates, it will be challenging to assess the implementation of the stated plans to screen incoming prisoners and information dissemination.

The lack of our access to prison facilities by PHRI and so reliance on individual prisoner complaints, as those outreaching to us may not necessarily be hepatitis sufferers. We aim to overcome these challenges by submitting freedom of information requests to the IPS.

The involvement of medical voices – who, as there is a separation between the bodies responsible for medical services for inmates and those responsible for healthcare in the community – are often absent from discussions about prison healthcare, here proved critical.

This included hepatitis specialists among the medical community, specifically the National Council for Gastroenterology, Hepatology and Nutrition — a committee of experts which advises the MOH — which issued a recommendation to conduct testing to detect among inmates. Moreover, the Israeli Association for Public Health Physicians, which called on the IPS to provide treatment to inmates, and in January 2020 published a position paper on this subject which was submitted to the Court as part of the petition to oblige the state to carry out screening tests.

A change will only take place once the healthcare system in Israeli prisons is moved from the responsibility of the IPS to a national medical authority, as has been recommended in. the Committee against Torture’s review of Israel and reiterated by the Israeli
Medical Association.

Until such a structural change takes place, interim steps must be taken to ensure that the MOH, as the central health body, supervises the current healthcare system in prisons. This can be done through, for example, establishing a MOH committee to review prisoner complaints.

The involvement of the medical community and civil society is critical for achieving success, from raising awareness in the media, to providing a powerful voice during Court discussions, to an additional avenue to pressure decision makers. The involvement of medical organizations is also part and parcel of ensuring that the standards of the prisoner health care system will be comparable to that of the public healthcare system.

Health Remanded to Custody: the Future of the Prison Health Care System in Israel