Comprised of a group of community advocates, HaliFIX Overdose Prevention Society brings together a former intravenous (IV) substance user, an internal medicine resident physician, a health promotion professor, a pharmaceutical representative and the director of a low barrier opioid agonist therapy clinic. Together they have been advocating for, and are now implementing, Atlantic Canada’s first-ever overdose prevention site, with the aim of stemming the transmission of blood borne viruses (BBVs) and preventing overdose fatalities in their community. After months of hard work, the peer-led site is set to open mid-September 2019.

We have had an ongoing hepatitis C epidemic in Nova Scotia since the 1990s. Our province alone has approximately 300 new hepatitis C diagnoses a year with many of these new infections caused by drugs use. We in Atlantic Canada are not alone in seeing this trend. According to the International Network on Hepatitis in Substance Users (INHSU), people who inject drugs (PWIDs) account for 90% of new, and between 65 and 70% of existing, hepatitis C cases in high- and middle-income countries. Twinned with this, in Nova Scotia we are also witnessing record levels of drug overdose fatalities. Since 2011, approximately 60 people have died each year here due to overdosing on drugs. Combined, these two issues are leading to a near unmanageable public health crisis. We had to do something to help.

Safe consumption sites (SCS) and overdose prevention sites (OPS) have long existed in parts of Europe and North America. Such sites can be game-changing in not only stemming hepatitis C infection, by enabling peer outreach workers and civil society the opportunity to engage PWIDs with safe needle exchanges, but also in educating PWIDs about BBVs like hepatitis C and referring high-risk groups on to get tested. We know from evidence that these sites greatly increase referrals to health and social services, providing pathways to care for some of the most vulnerable people in our country. An OPS also offers PWIDs a safe and supervised place from which they can use substances, greatly lowering the chances of death from overdosing.

Armed with this knowledge, we decided the best course of action was to set up an OPS in our community – the first in Atlantic Canada. To legally do this, however, we needed to acquire an exemption from Canada’s Controlled Drugs and Substance Act to allow us to operate this service. With no existing service like this in Nova Scotia, we had to look elsewhere in Canada for successful examples to build our case. A 2017 report commissioned by the Nova Scotia Department of Health had already examined the use of SCSs and made a recommendation that a collaborative and integrative model between existing community services was developed.

In December 2017, we learnt that the Federal Government, Office of Controlled Substances would accept applications for an Urgent Public Health Need Site, a site legally sanctioned to combat Canada’s opioid public health crisis. In February 2018, we started work meeting with a group of pro bono law students, researchers and community partners to draw up an application. Evidence from other public health systems on the efficacy of OPS were brought together to advocate for a site in Nova Scotia. We submitted our application in June 2019 and within four weeks were granted a one-year exemption. Using all our expertise we were then also able to fundraise and secure enough funding to keep the site open over the coming year. The site is due to open mid-September 2019.

We hope for our site to serve as a blueprint for others, showing the benefits of legally-sanctioned peer led OPS in stemming hepatitis C transmission and overdose fatalities, as well as encouraging PWIDs to get tested for BBVs. 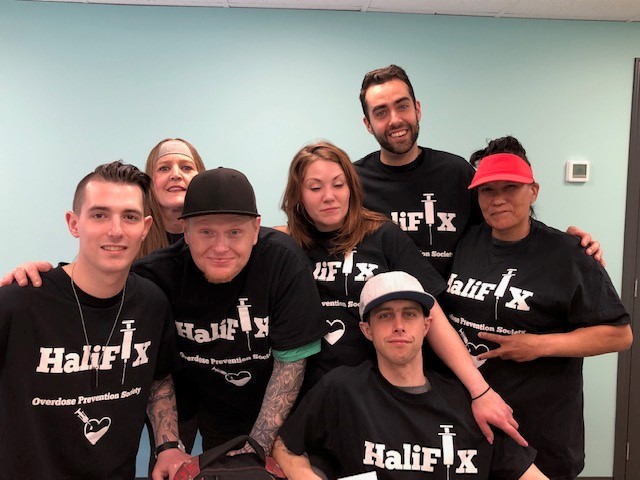 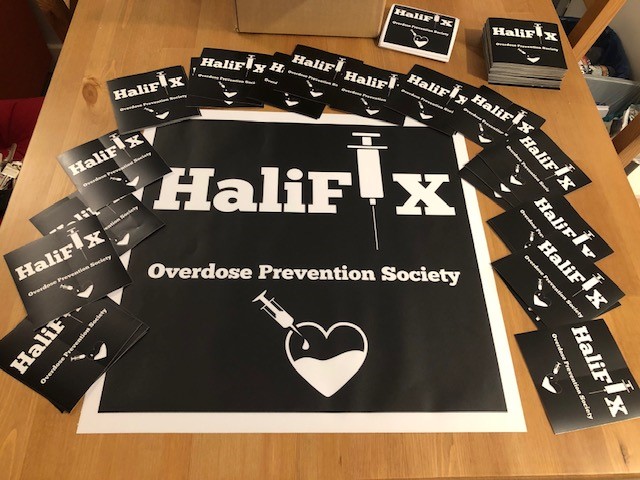 We found that the following factors made our efforts a success:

These are our achievements to date:

Whilst our efforts have proven to be a success, we did face some challenges. In particular, we faced opposition from the site’s neighbour, a church, whose congregation objected to our plans. At first, we tried to look for another appropriate site, however, we were unable to find one. As a compromise, we agreed not to open on Sundays and to begin with the site will only be open for three hours each day. We’ve also established a community advisory committee comprised of members of the congregation as well as local businesses and residents to work together and build up more support.

If you’re interested in finding out more about how to use public health studies in countries that have decriminalised personal use of drugs, such as Portugal, and use successful outcomes as evidence for advocacy in your country, contact HaliFIX Overdose Prevention Society at Halifix902@gmail.com or bonn-m@hotmail.com.