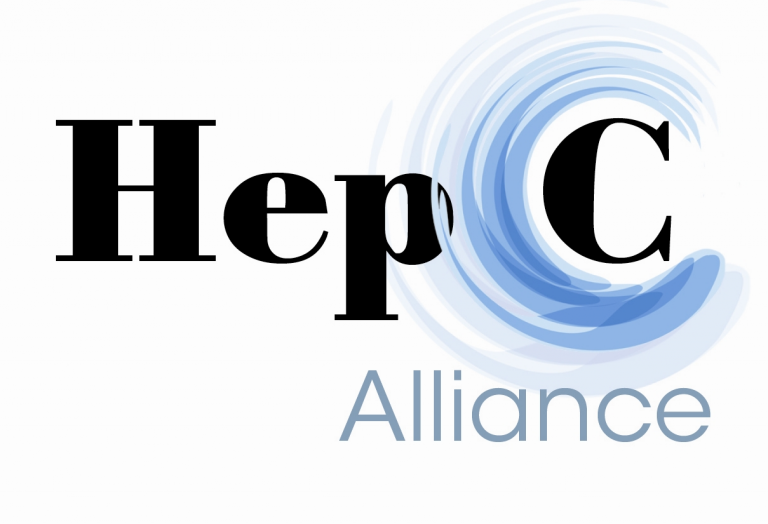 Bruce Burkett, Executive Director, founded the Hepatitis C Alliance (formerly the Missouri Hepatitis C Alliance (MoHepC)) in 1999. Originally an all volunteer organization, MoHepC collaborates with 12 treatment centers to expedite testing and access to medical care for persons affected. In 2014 we changed the name to HepC Alliance to reflect the national approach we offer.

HepC Alliance is a community focused nonprofit organizations with a mission to create awareness through providing education, testing and support for the detection, prevention and treatment of hepatitis C.
Chronic hepatitis C infection has become a critical, unrecognized health care problem, we have found that among people with risk factors, a positive rate as high as 19% within the State of Missouri population.

National statistics indicate the average age of a person with HCV is 45-65 years old, however the average we found in Missouri is 32. This program is designed to reach those individuals who are not aware they are at risk for HCV.

So far individuals who are tested have been through word-of-mouth and follow up. HepC Alliance hopes to increase awareness of testing through a media program, the use of a billboard and Public Service Announcements on local and cable television.

HepC Alliance (formerly MoHepC) was founded in 1999 as a non-profit organization, 501 c(3), providing support and education to the Mid-Missouri public. From 1999 until April 2005, HepC Alliance was an all- volunteer organization. HepC Alliance started with one support group, which grew to five groups over several years. In addition to the support groups, a nationwide toll free hotline was started, offering education and support. In 2004 HepC Alliance collaborated with Rain of Central Missouri (RAIN)) to apply for a grant from the Missouri Foundation for Health. The program was titled “HIV/HCV Early Intervention Program.” Rain was the fiscal agent and HepC Alliance carried out the programs for education and support. In July 2007, HepC Alliance became a contract agent for RAIN, taking over the prevention program. RAIN continued to provide the case management and medical care aspects of the program.