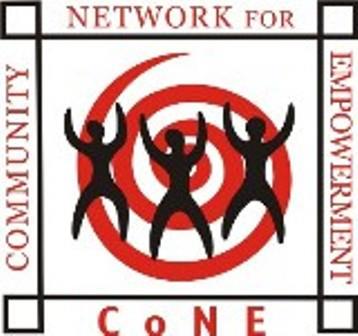 About Us
Community Network for Empowerment (CoNE) is a network of community based organisations/groups of people who use drugs formally registered at the state level under the Society Act, Government of Manipur in the month of January 2012.

The network was officially launched on 23rd June 2011 by the Speaker of Manipur Legislative Assembly & Chairman of Legislative Forum on HIV (LFA), Project Director, Manipur State AIDS Control Society (MSACS), Project Director, project ORCHID, CEO, PRAXIS- Institute of Participatory Practices and other government officials in presence of more than 500 people who use drugs and Civil Societies.

All formally registered community based organizations of people using drugs across districts of Manipur are members of CoNE. At present there are 13 CBOs including one female based CBO as members. CoNE has a 91 member general body nominated by CBOs and democratically elected 27 Executive Committee members and 5 Office Bearers.

An Advisory Committee comprises of Lawyers, Human rights activist, Physicians, PUD, Religious Leader, Senior Citizen and NGO Representatives, Academician etc. is lending support and advice to the leadership team of CoNE by bringing an external perspective to assist in the development of policy and practice and guiding key processes.

The organizational vision, mission, objectives and strategies are evolved based on series of consultations conducted across the districts with the active participation of people who use drugs and other stakeholders actively involved in the issues of PUD.

MISSION
To promote a self sustainable network owned by people who use drugs (PUD) working for reduction in stigma, harassment, and discrimination to improve the standard living of PUD