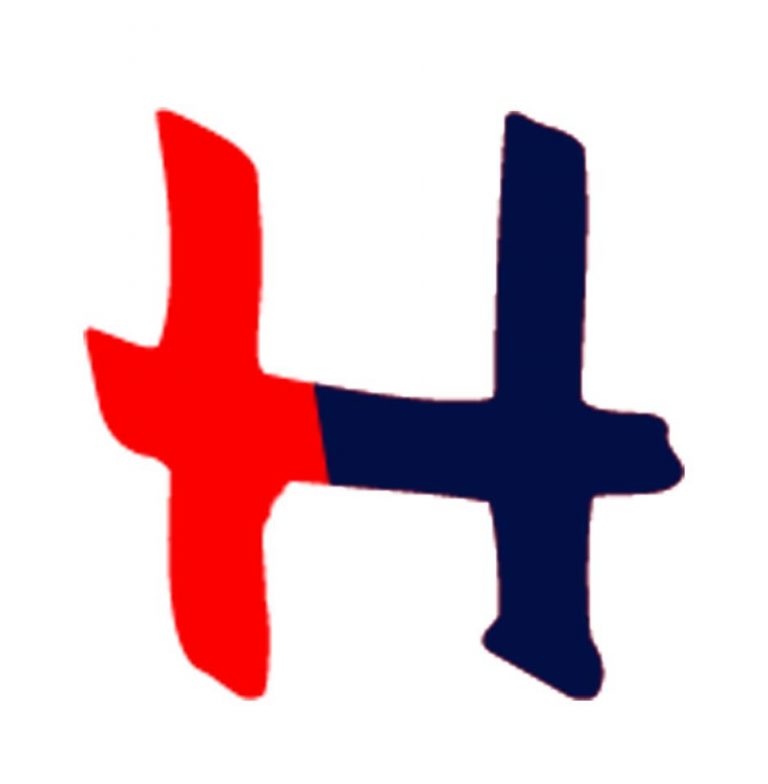 Association of treated and ill with hepatitis HEPATOS RIJEKA

Association "Hepatos Rijeka" is an independent and nongovernmental organization. It was formally established on inaugural meeting on 28.08.2009 with the primary objective of providing assistance to those ill with hepatitis and HIV. It is the only, so far, in the Primorsko-goranska County, whose target groups are primarily infected with hepatitis and HIV and their families

The objectives are achieved, among other things, through the following principal activities:

– Counselling and psychosocial support patients treated and ill with hepatitis and HIV, their families and social environment

– Promoting understanding of the problem and tolerance for ill people, the protection of human, civil, social, health, labor and other rights of socially vulnerable and ill people, and developing antidiscriminative practices

Hepatos Rijeka will follow its core values; contribute to the development of a more humane and more educated society without prejudice and stigmatization.